Brisbane The Zoo TBA- HOLD ON TO YOUR TICKETS

Gold Coast Coolangatta Hotel TBA- HOLD ON TO YOUR TICKETS

Newcastle Small Ballroom TBA- HOLD ON TO YOUR TICKETS

Canberra The Basement TBA- HOLD ON TO YOUR TICKETS

Narrabeen Narrabeen RSL TBA- HOLD ON TO YOUR TICKETS

Sydney The Factory TBA- HOLD ON TO YOUR TICKETS

Adelaide The Gov TBA- HOLD ON TO YOUR TICKETS

Geelong Barwon Club TBA- HOLD ON TO YOUR TICKETS

February Melbourne The Corner Hotel TBA- HOLD ON TO YOUR TICKETS

Perth The Rosemount TBA- HOLD ON TO YOUR TICKETS

The ongoing lack of certainty with regards borders opening due to Covid-19 means The Exploited will not be able to perform in Australia in Feb 2021. DRW and the band are working towards establishing new dates but with similar issues affecting venues worldwide, this is a slow process. Be assured the band are super-keen to visit Australia and play for us all. Please hang on to your tickets as these shows are certain to sell out, and we will let you know the new dates as soon as we have them.

‘Sex and Violence’, ‘Army Life’, ‘Fuck The USA’, ‘Troops Of Tomorrow’, ‘UK ‘82’ and ‘Cop Cars’ represent just a taste of the anarchy that The Exploited bring to every show.

The Exploited are just as relevant today as they were in 1980 and with the band’s loyal squadron of fans The Barmy Army in tow, The Exploited are set to unleash 40 years of fury, anarchy and chaos upon Australia.

The first wave of British punk was a bust. Sid was dead and the Pistols signed Ronnie Biggs as their new singer, The Clash were adopting rock star poses, the Damned wanted to be goths, and the Buzzcock’s Pete Shelley bought a synthesizer.

But in Edinburgh ex-Squaddie Wattie Buchan and his mates were seriously pissed off. Angry at what they saw happening around them – a country in disarray with greedy politicians treating the people like shit; and with Johnny Rotten’s prediction of “No Future” become truer by the day, there was only one way forward – embrace the music that had given you so much and give it something back… your entire life!

Thus were spawned THE EXPLOITED.

1980 saw the The Exploited launch their first vinyl assault upon stupidity, complacency and corruption when they demolished the indie charts with the one-two knockout of the “Army Life” and “Barmy Army” eps on their own Exploited Records label.

Their debut album “Punks Not Dead” launched a new breed of politically outspoken anarcho-punk bands, and become the number one independent album of 1981 – selling 150,000 copies and reaching number 20 in the national charts. A year later ‘Troops Of Tomorrow’ was released and is now recognized as one of the all-time classic punk albums. This is a band that has inspired generations of punks, from originals such as Discharge, Agnostic Front and Anti-Flag right through to modern punk bands, and speed metal icons such as Anthrax & Slayer.

Anyone unsure of what The Exploited stand for need only read the label on the tin: the band’s albums include ‘Death Before Dishonour’, ‘Beat The Bastards’ and ‘Fuck The System’; and over the decades The Exploited have remained steadfastly true to their roots – never selling out, and never bowing down. The Exploited are fiercely socially and politically aware, covering everything from the Criminal Justice Act to the increasing use of Big Brother CCTV and never wavering from their anti-authoritarian, anti-war stance. 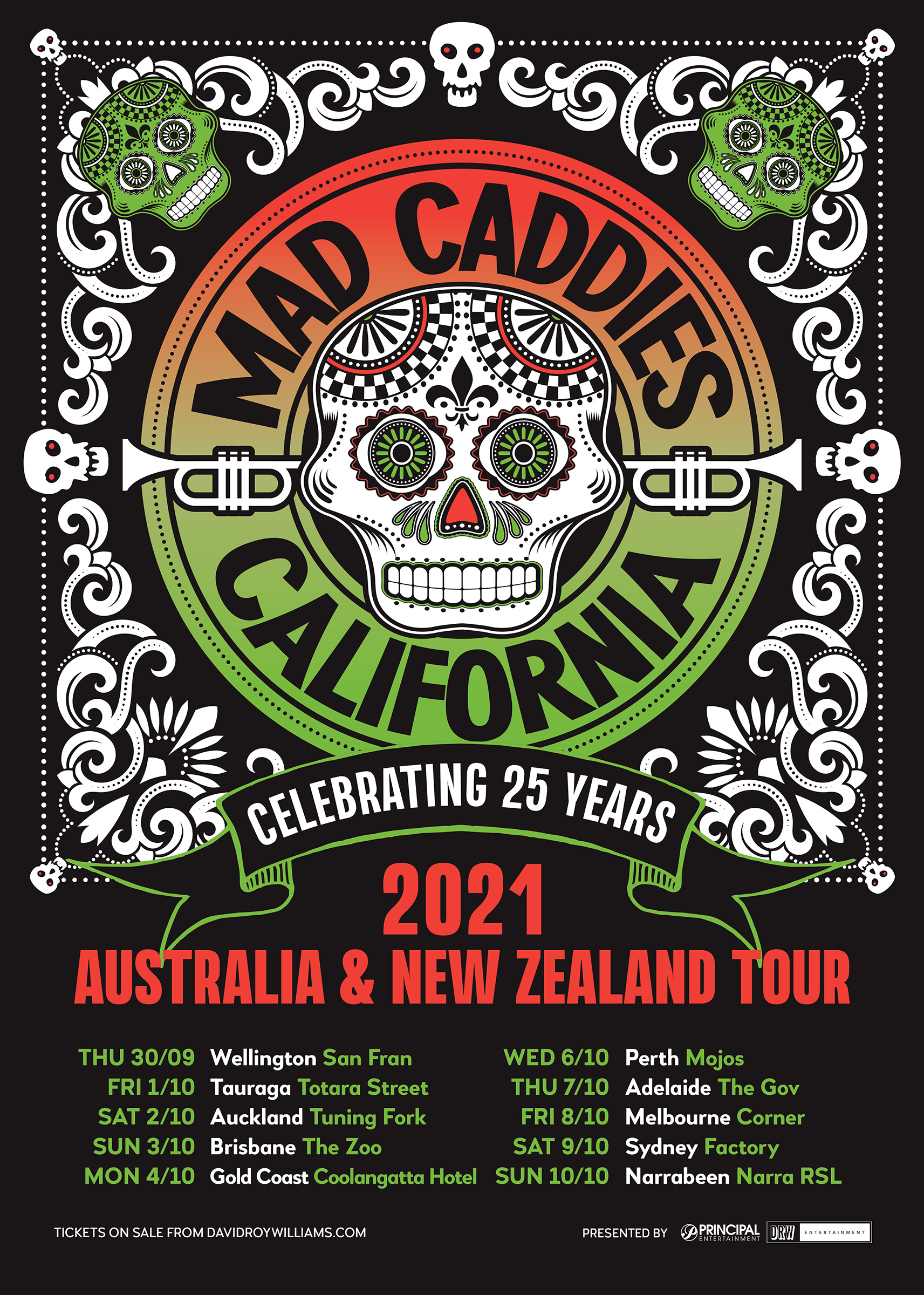