An Evening with Cowboy Junkies

We are pleased to advise Cowboy Junkies 2020 Australia & New Zealand tour which has been postponed due to COVID-19, is rescheduled for Jan/Feb 2021. All currently purchased tickets are valid for new dates.

Anyone who has followed Cowboy Junkies’ three-decade-long journey knows the band has always remained true to its unique artistic vision.  In 1988, they proved that there was an audience waiting for something quiet, beautiful and reflective. The Trinity Session was like a whisper that cut through the noise with its introspective, quiet intensity. Their new album, All That Reckoning, once again gently shakes the listener to wake up. It may be the most powerful album Cowboy Junkies have yet recorded.

Cowboy Junkies inadvertently started a revolution when they appeared in the late ‘80s. The Trinity Session featured the band’s unforgettable cover of the Velvet Underground’s “Sweet Jane”, and combined folk, country, blues and rock in a way that had never been heard before. It went on to sell more than a million copies but its influence was broader and deeper. Indeed the record presaged the subsequent alternative-country movement in the ‘90s and beyond, with its general mood – the album had been recorded in a church with the group performing around a single microphone.

Over subsequent albums the group helped introduce its audience to the work of seminal singer-writers including both Townes Van Zandt and John Prine, and their cover of Bruce Springsteen’s “State Trooper” helped introduce him to the alternative world.  All the while they were building a canon of similarly pared-down original songs and a catalogue of acclaimed albums to rival those of their favorites.

Last year’s All That Reckoning confirmed their status; in a 5-star review Mojo Magazines aid the album was “equal parts tenderness and edge, sensual and beautifully disturbing”, while The Associated Press said that “All That Reckonings hows Cowboy Junkies in peak form, adding another inspired, alluring album to their repertoire.” National Public Radio called it “as vital as anything they’ve done.” Innocent Words singled out singer Margo Timmins, calling her one of  “just a handful of singers, alongside Nick Cave, PJ Harvey and the late Leonard Cohen, who consistently manage to take vulnerability, emotional rawness and translate it into powerfully moving records time and time again.”

Formed in Toronto in 1985 with siblings Michael Timmins on guitar, Margo Timmins on vocals, Peter Timmins on drums, and Michael’s lifelong friend Alan Anton on bass, Cowboy Junkies has never had a break-up or taken a hiatus. They’ve never even endured a line-up change. The group has created a critically acclaimed body of work that has endeared them to an audience unwavering in its loyalty, and which is ripe for discovery by those who may have lost track along the way, or indeed who are new to the group’s charms. Their May 2020 tour of Australian and New Zealand will be one the undoubted highlights of the musical year. 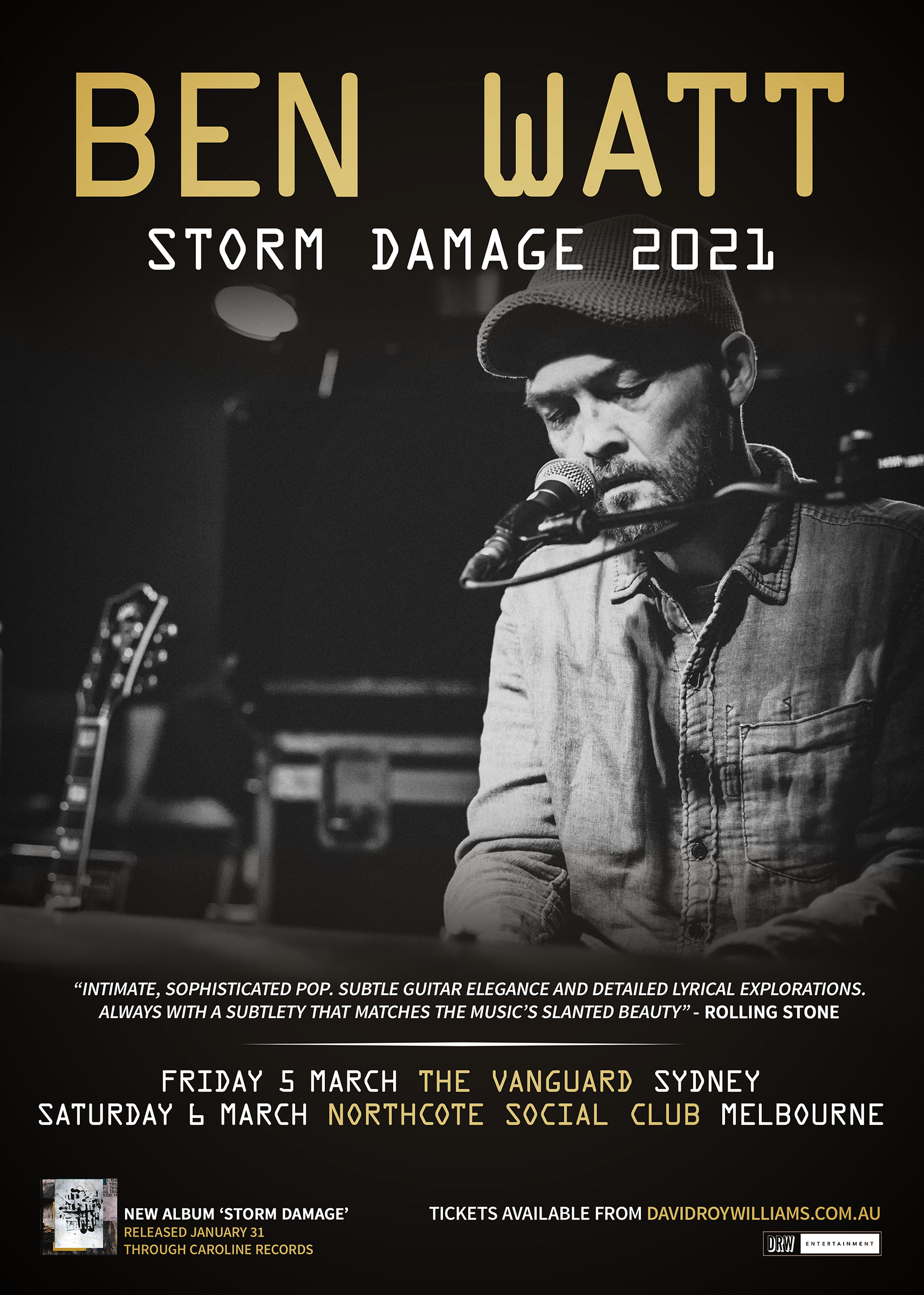