Voyager have announced that their headline tour in May has been rescheduled for February 2021 in light of the Coronavirus crisis.

All currently purchased tickets are valid for new 2021 dates.

Since their formation, whatever genre norms, boundaries, and regulations thrust upon Perth Australia’s Voyager have been smashed. They embrace, if not brandish pop; employ a keytar on stage, and bring forward a positive, if not uplifting feeling to their music, running head-first into the endless parade of heavy bands who see the world in a different light. Voyager simply prefers to see the bright side of things.

Despite the inconvenience caused by the virus, Voyager remain positive that they will return stronger than ever and that when they do, they will be bringing their everything to the stage.

Danny Estrin says this about the rescheduled dates.

“You know what helps build something more than waiting? Waiting some more! So just as we were super excited to tour “Colours in the Sun” around Australia in May 2020, we are going to be at least twice as excited to bring it to you in 2021. We are going to be raring to burn off those isolation pounds on stage and bring you a smorgasbord of pent up Voyagerisms; more than ever, live music will have a whole new meaning and I can’t wait to see everyone’s smiles, some new 80s hairdos and some inflatable keytars – Runaway until 2021 Australia, see you soon(ish).”
Following the successful release of ‘Colours in the Sun’, which saw a chart debut of #1 in the AIR charts, and highlighted as The Music’s ‘Album of the Week’, Voyager will still perform a headline tour, but it will now go ahead in February 2021.

The band will be bringing ‘Colours in the Sun’ to the stage with shows in Perth, Brisbane, Adelaide, Melbourne, Sydney and Canberra. 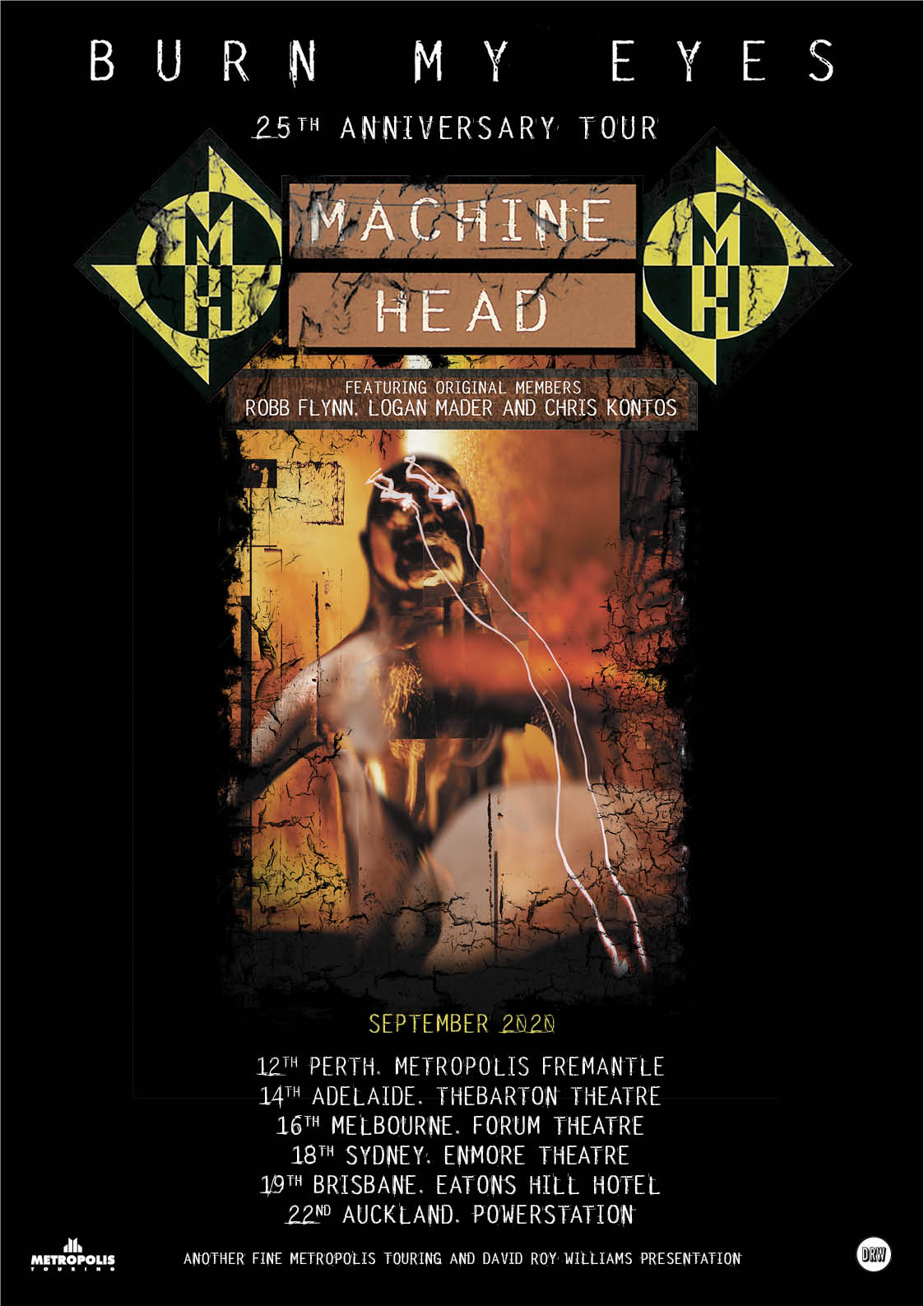 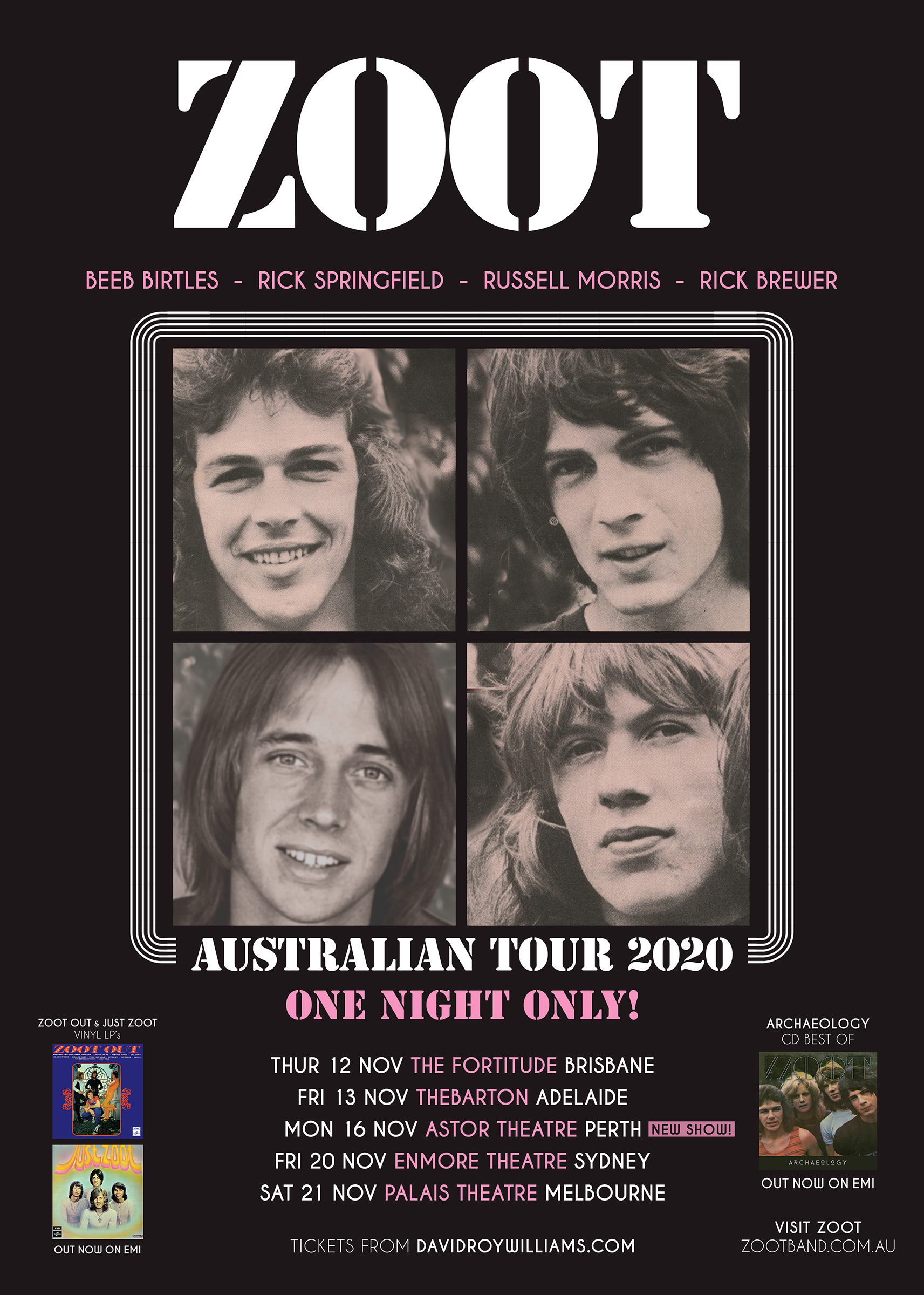 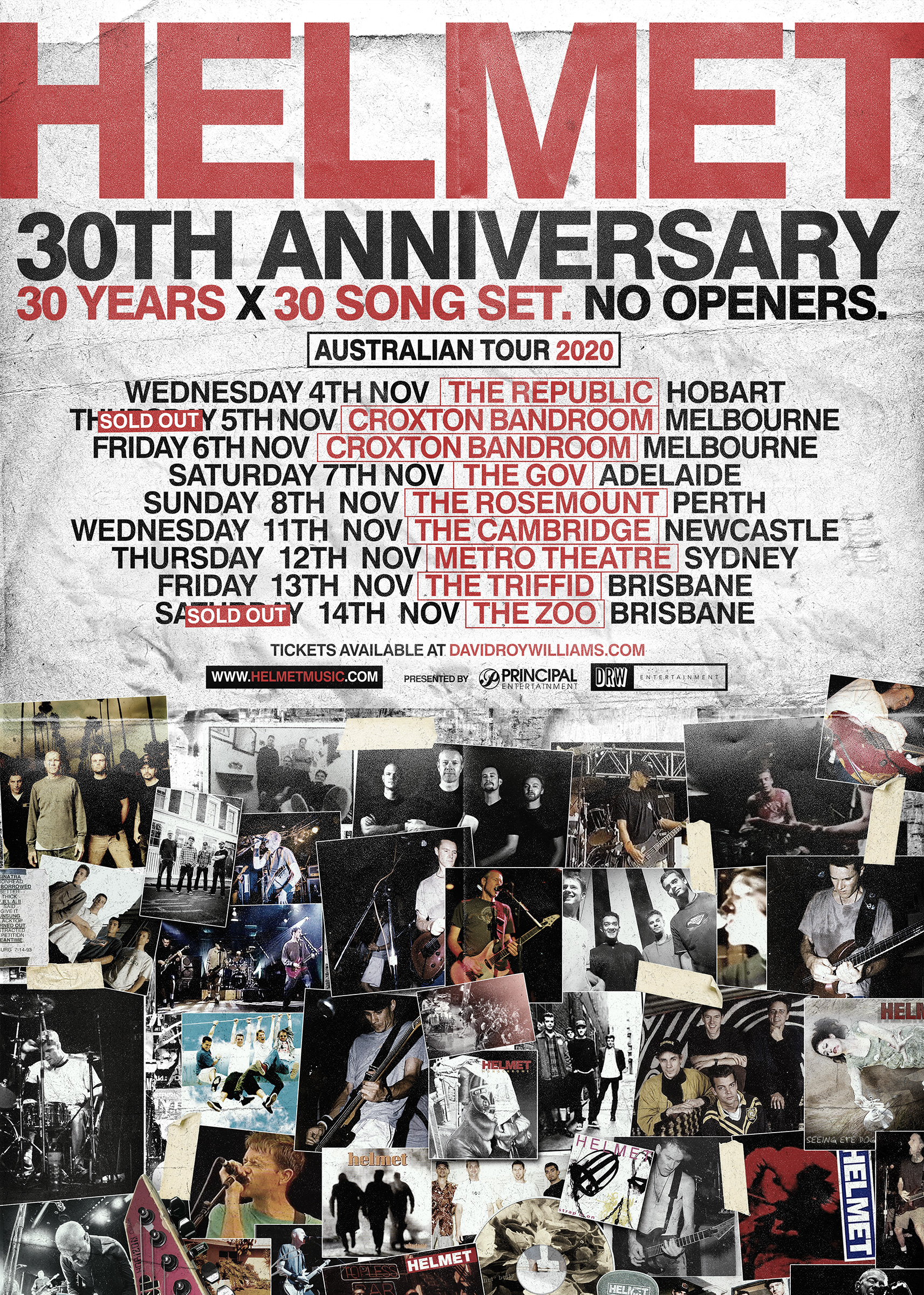